on Jul 18, 2017
Papemelroti's most popular designer has his works on display at SM Manila now! 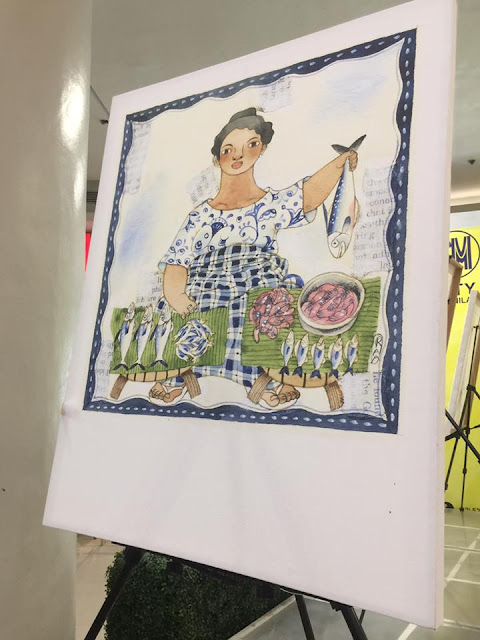 In collaboration with the National Commission for Culture and the Arts (NCCA), the exhibit showcases Robert's designs that are found on some of the most fast-selling products at Papemelroti! 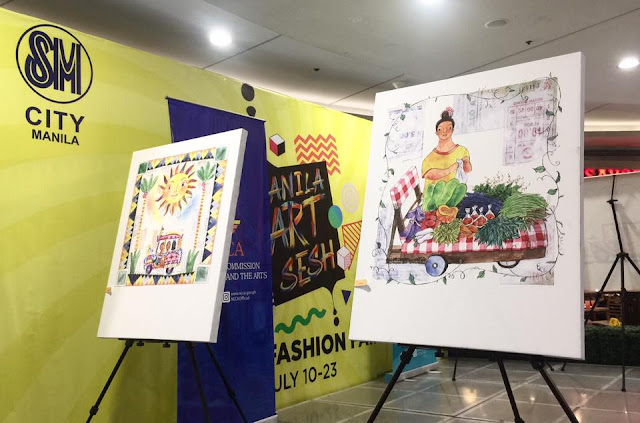 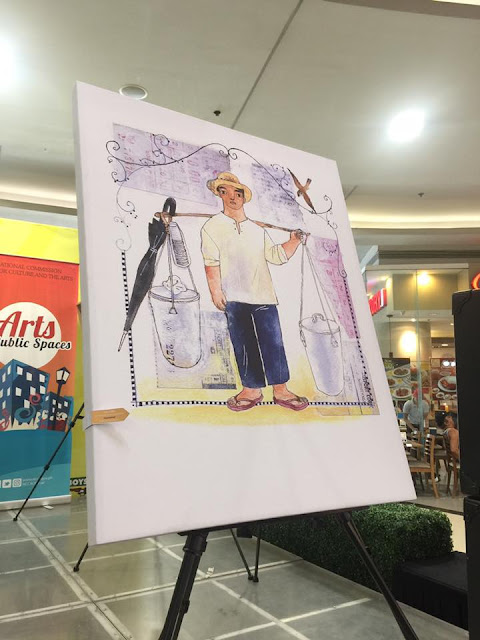 Robert likes to use watercolor in the subtle strokes used in the traditional themes portrayed in his work. 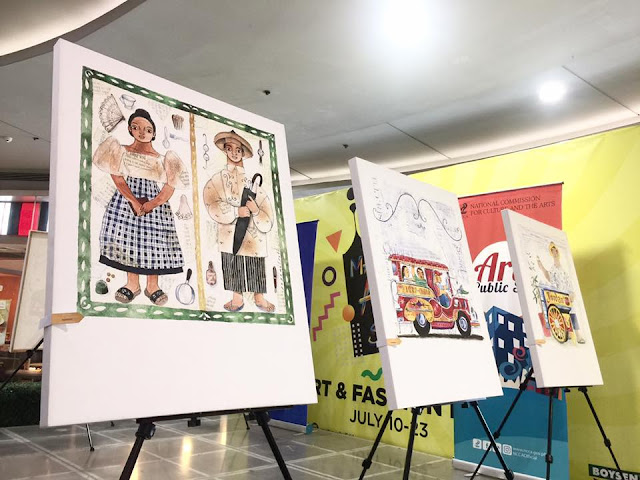 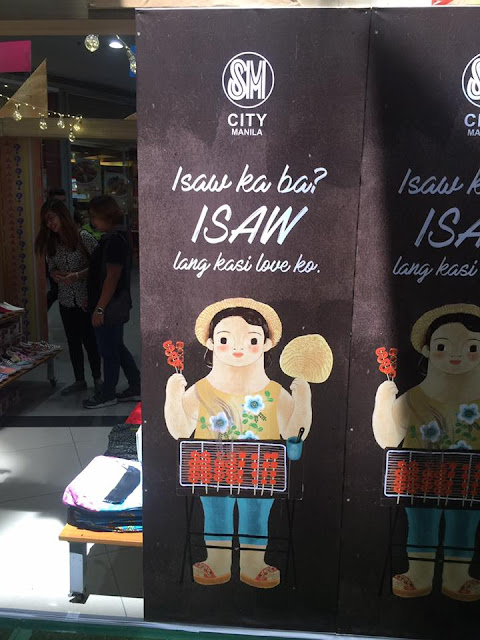