Light in the Darkness Decoposter
from ₱698.00 Grand Adventure Desk Magnet Board: What Is Life
₱549.00 I Have Heard Your Prayers Scroll Poster
₱29.00 The Fruit of the Spirit Scroll Poster
₱29.00 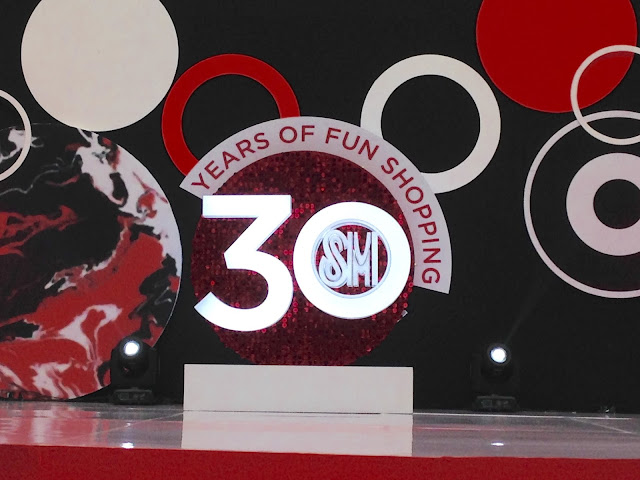 SM celebrates it 30th anniversary this 2016!
To date, they have 55 malls around Metro Manila and SM North started it all!
In 1985, when the country was experiencing a lot of turmoil, SM North EDSA bravely opened and it was only the beginning of bigger and better things to come! 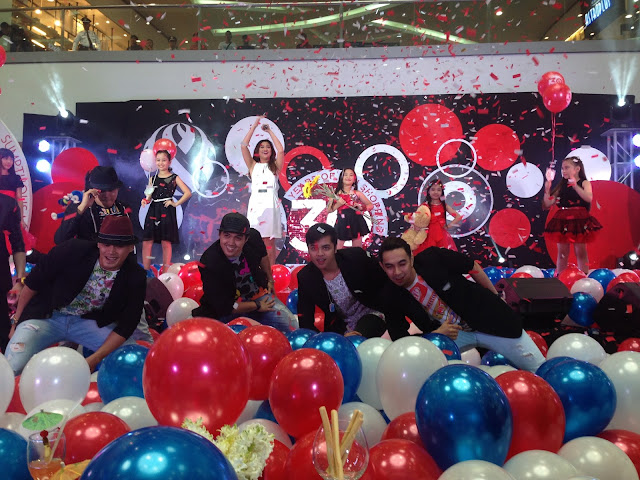 ACTRESS MORISSETTE AMON LIVENED UP THE CELEBRATION, NORTH EDSA [PHOTO CREDIT: PAPEMELROTI]
Last February 29, 2016, SM kicked off celebrations with a fun party bash at SM The Block, North EDSA and invited pioneering tenants who have been there for 30 years.  Papemelroti is one of them! 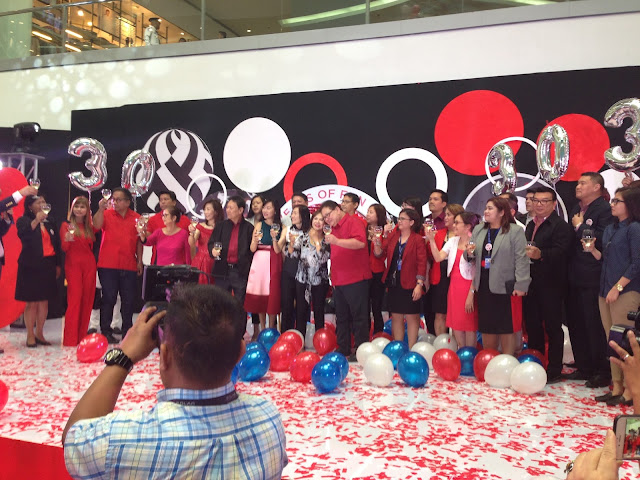 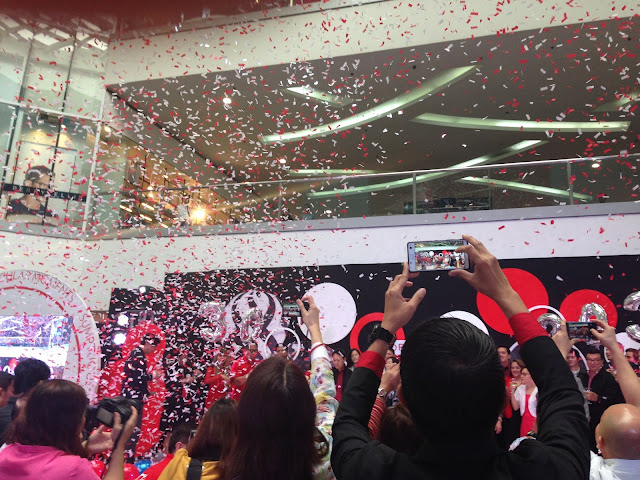 Stores joined in the fun offering 30% off items for only 1 day! 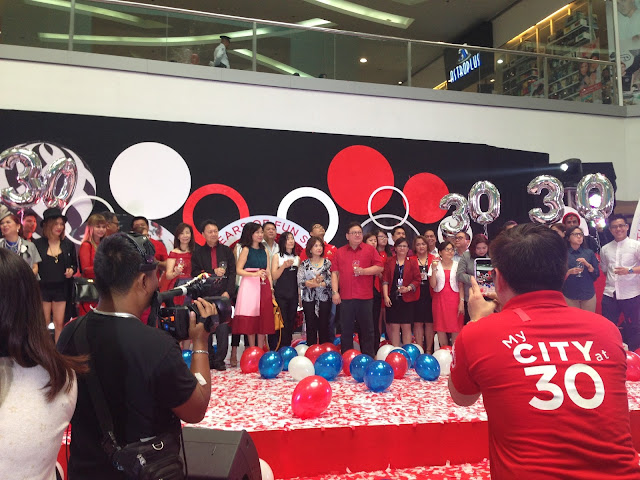 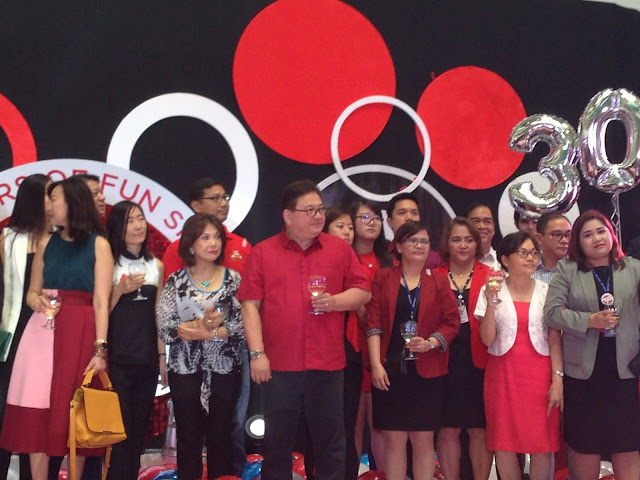 Watch out for exciting future developments at SM North EDSA! 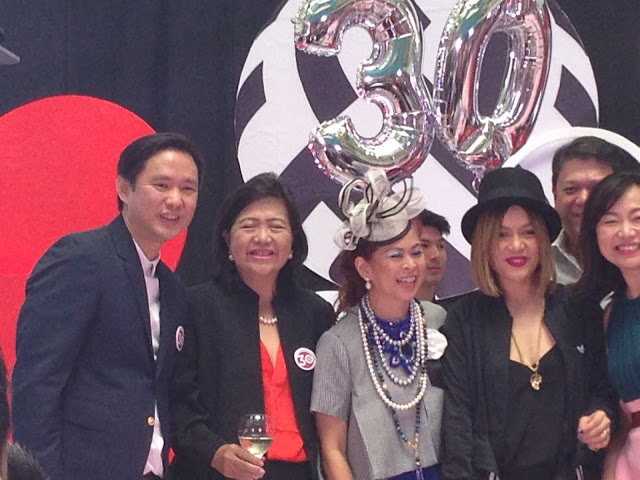 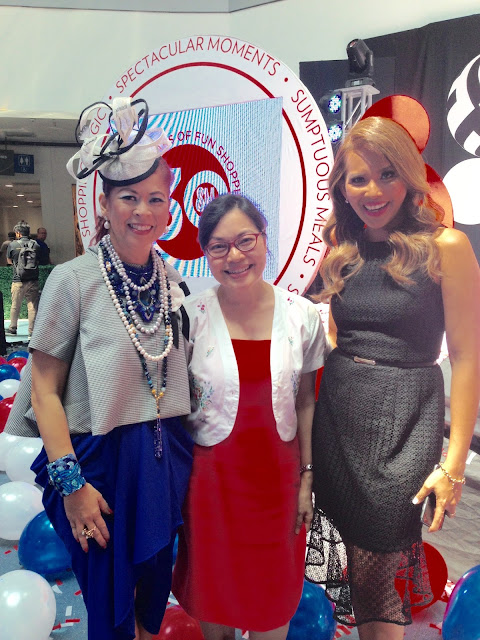 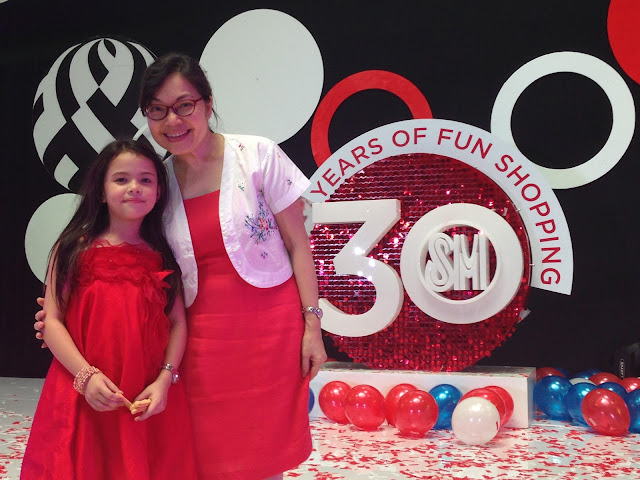 Patricia with one of SM's child models.
Congratulations SM Supermalls for 30 Years of Fun Shopping!