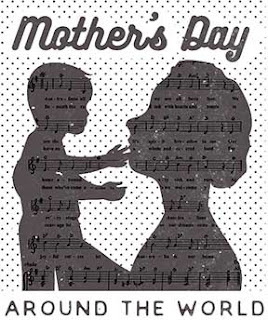 We usually treat our mothers to special dinners, a bouquet of flowers, gifts and similar treats on Mother's day. We've found that despite every culture upholding and honoring mothers everywhere, there are diverse, sometimes odd, ways that people celebrate this tradition.


Early in the morning on Mothers' Day in Yugoslavia, children will creep into their parent's room and tie up their mother! The mom can only be untied once she gives gifts to the children.


Mothers in Japan are called "haha" (no joke) as that's how they say "mother in Nihonggo. This is an exception to the findings that most languages in the world have words for mother starting with the letter "M". The Japanese children draw their mothers on Mother's day and these are entered into annual exhibits sent for viewing around the world.


In India, mothers are not allowed to cook for the family on Mother's day. This is the day they can relax and put their feet up as the children will do all the kitchen work on that day. They are also known to be very vocal about their gratitude to their mothers on that day.


The Swedish honor their mothers on the last Sunday of May. The children become entrepreneurs and raise money for their mothers by selling plastic flowers. The money they earn goes to fund a well-earned vacation for mothers with young children!


In South Africa, aside from giving gifts and flowers, people also profusely thank their mothers for all they have done.

Children in Mexico need to prepare for this day earlier as they usually come to their mothers on the eve of Mother's day and present her with cards and gifts they have made themselves.


In Australia, a carnation is worn on Mother's Day. A colored carnation signifies your mother is still living and a white one signals that your mother has passed away. Mothers and grandmothers alike are usually treated to breakfast in bed on this day.


Mothers' Day in the United Kingdom used to be called Mothering Day and was (and is) commemorated on the 4th Sunday of Lent. It was thus called because everyone was called upon to visit their "mother" Church at least once a year. This day became an important tradition where far-flung families could come together and eat cake.


No matter how you plan to spend the day, your mother will definitely appreciate all the time and effort you will put into it. She is definitely someone who is irreplaceable in your life so everything you do for her is well-deserved!


We wish all mothers everywhere a Happy Mothers Day on May 13th!

"When you look at your mother, you're looking at the purest love you'll ever know." - Anonymous 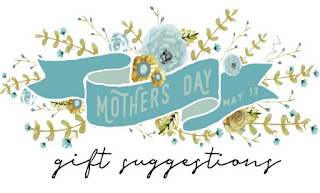 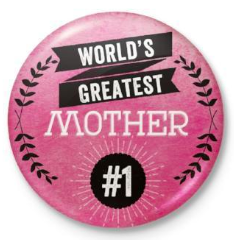