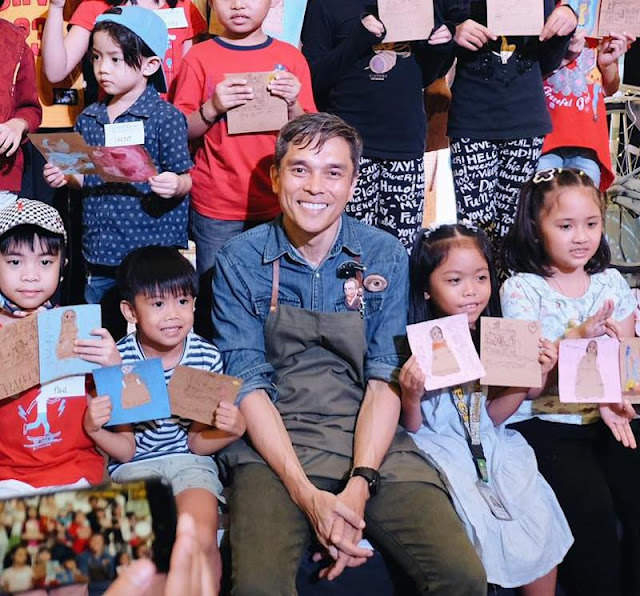 A big thanks to everyone who joined us at the papemelroti Postcard Making Workshop at SM City Bacoor!  We hope to see you in our new location there soon!  Much love Cavite, stay CREATIVE! 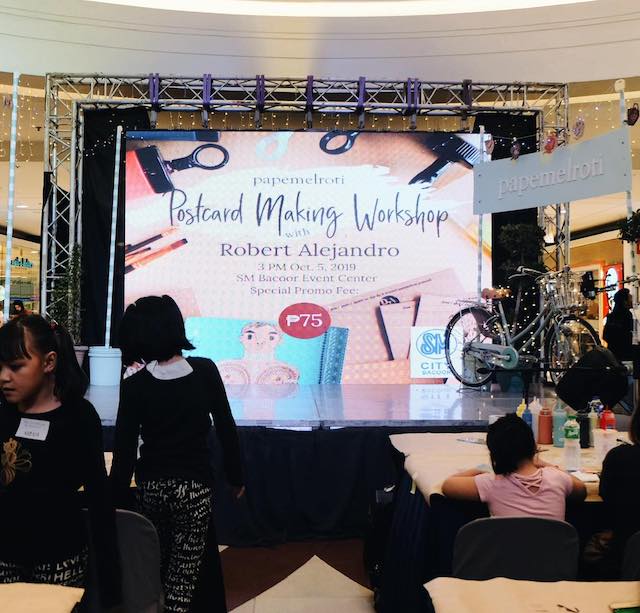 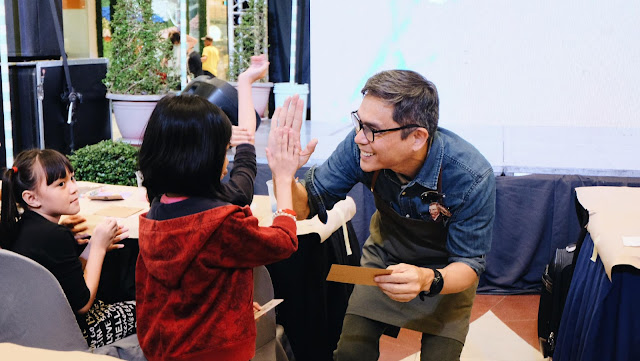 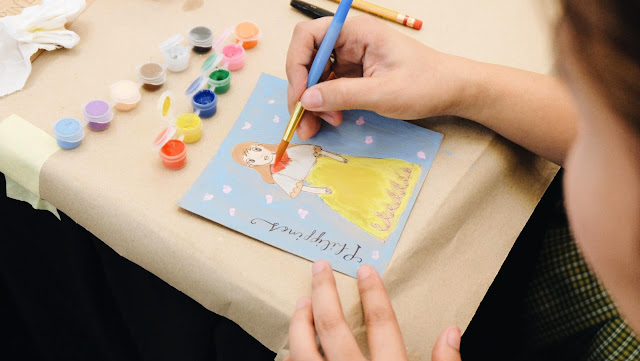 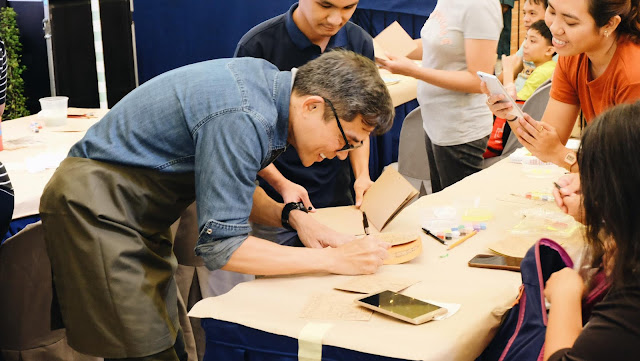 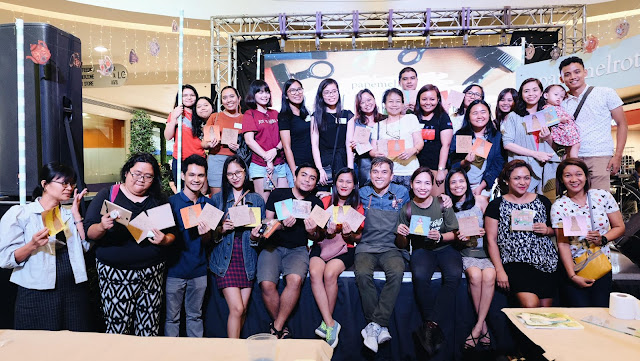 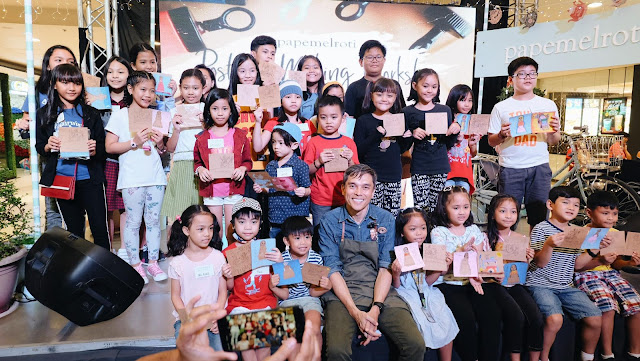 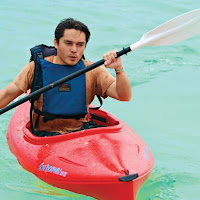 ROBERT JOHN A. ALEJANDRO
https://robertaalejandro.myportfolio.com/
A graduate of Fine Arts from the University of the Philippines, Robert is an award winning graphic designer.  He is a founding member of Illustrador ng Kabataan (INK), an organization of children’s book illustrators.
His varied projects include design and illustration for books, magazines, and advertisements as well as designs for shopping malls, retail shops and entertainment centers like Eureka at SM Mega Mall.

For papemelroti, Robert makes designs for stationery, bags, figurines and a variety of decorative accessories, often using his popular "Official" characters and Filipiniana themes.  He was once the host of the popular television show "Art Is-Kool" on Channel 7, a children's art workshop on TV and formerly one of the correspondents for "The Probe Team" with Che Che Lazaro on Channel 2.
Older Post
Newer Post
The cookie settings on this website are set to 'allow all cookies' to give you the very best experience. Please click Accept Cookies to continue to use the site.
privacy policy accept ✔
Close